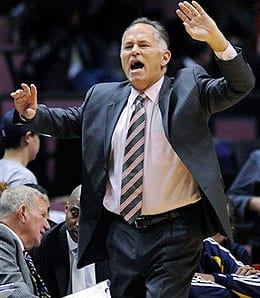 If Ryan Braun is still on your waiver wire, you better move fast. We’re back with another installment of The Wire Troll. I’ve been a little preoccupied this week as I’ve been at the Danny Granger basketball camp. Look for a report on that experience soon, but in the meantime, let’s get to some who’s […]