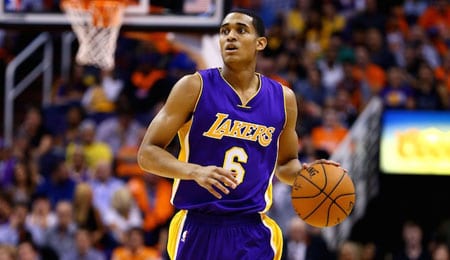 The Wire Troll: Tony Wroten Getting Burn in Philly

Bass is certainly not known for statistical “consistency,” but he’s worth considering now that he has regained a spot in the Celtics starting unit. Two of his last three games have been solid, so Fantasy teams in need of points, rebounds and some blocks should take notice.