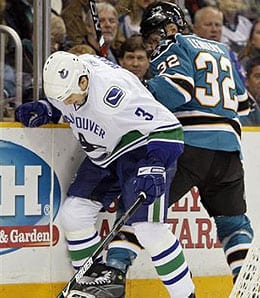 Sacramento faces some serious long odds tonight in Cleveland. The host team has won three straight games (and seven of nine) and owns a pristine 20-0 record in their own building; the visitor has dropped its last five games, is a dismal 3-20 away from home and has failed to beat a single Eastern Conference […]