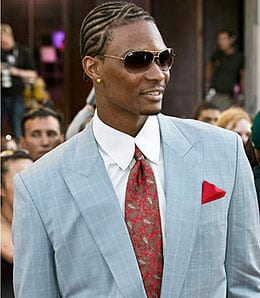 If you could parlay Manu Ginobil, right, in a package deal for Amare Stoudemire, go ahead and make the trade. Dear RotoRob, I am thinking of packaging Manu Ginobili and Chris Kaman in a deal for either Chris Bosh, Amare Stoudemire or Pau Gasol. Who do you think has more value the rest of the […]