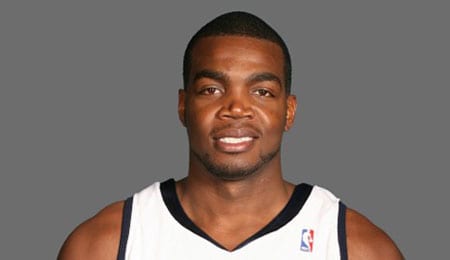 Kareem Rush finally showed some signs of life on Wednesdsay. (AP Photo/Darron Cummings) Has Kareem Rush, one of our pre-season sleepers, finally emerged? He nailed three treys and scored 22 points last night, his most significant contribution since landing in Indy. In today’s Daily Dose, we look at the Rush to grab Kareem. A chipped […]