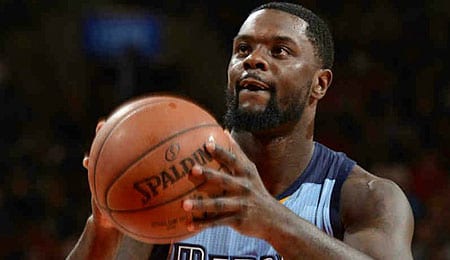 What the hell is wrong with the Los Angeles Clippers? Badly beaten up, and just plain beaten down, this team has nothing to look forward to except the lottery, yet suddenly – in the midst of a brutal seven-game road trip – they decide to go on a run. Saturday, the Clippers absolutely molested the Hawks, just one night after bitchslapping the Grizzlies. Are you trying to…