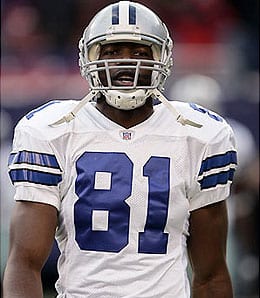 Former first rounder Beau Hale is still fighting to make it to the majors, but the fact that this image of he and his wife Samantha is the best available pic of him speaks volumes. I was doing one of my thousands of daily Google searches and I stumbled upon a blast from the past: […]