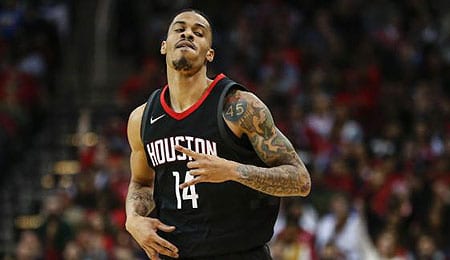 No, we’re not just recommending Mills because it was St. Patty’s Day this week, although that’s probably good enough reason. The fact is, he’s been starting for the Spurs lately with the team dealing with tons of backcourt injuries. This is likely just a short-term add, but while Mills is seeing the PT, he needs to be plugged in.