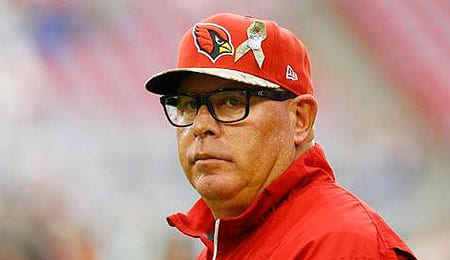 After Bortles’ many INTs, those with slightly better options might be cutting ties. Jacksonville is bad but can it truly get any worse? Bortles is not Blaine Gabbert, because he can actually move in the pocket. The future is worth the gamble. Weapons are in place and time is not of the essence. Bortles and the Jags can suffer through another bad season and he can still improve as QB. Nab him now in dynasty formats and save yourself a sock full of quarters later. So you might slam that sock fearlessly against a brick wall. Or, you might not and your patience will reap middle of the pack results.

Davis is an unknown commodity for Week 10. Facing a Cardinals defense that has allowed more passing yards than any other team Davis should shine this weekend. In the first eight starts of his career, he has already thrown for 300 yards and three touchdowns twice and we have no doubt Week 10 will mark number three.