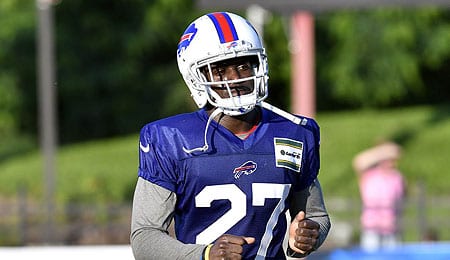 Home sweet home may be the early moniker of Bridgewater’s career. Now with a road win under his belt he will return home to face an overhyped Redskin team, which will probably be sluggish and possibly still hungover from Monday’s monumental win at Dallas. Bridgewater, who threw to 10 receivers in Sunday’s win at Tampa, understands the importance of checking down.