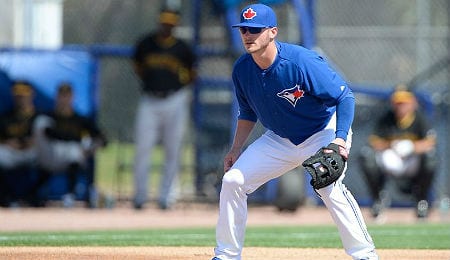 You don’t honestly expect George Sherrill to hold down the Oriole closer job all season, do you? We’re back with more of the 2009 RotoRob MLB Draft Kit, today shifting gears back to the Top 10 Lists Fantasy Owners Always Wanted But Were Afraid to Ask For. There’s not a more volatile position in fantasy […]