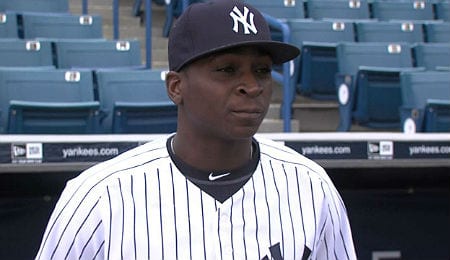 Oakland A’s minor league pitcher Brad Ziegler shares his insight with RotoRob.com. Now, everyone wants to get up close and personal with a professional baseball player, right? We all want to shake their hands and have a little chat with them, right? Are they like me and you? Do they put on their pants one […]