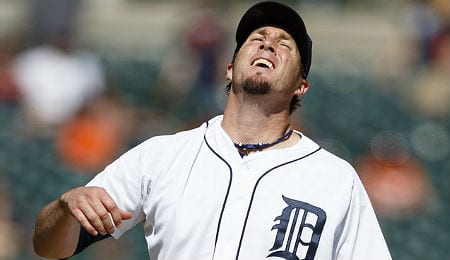 By RotoRob
Tags: Carlos Carrasco, Detroit Tigers, Giancarlo Stanton, Joe Nathan, Masahiro Tanaka, Pattonandco.com, Podcast, SideLeague, Tim McLeod
This entry was posted on Friday, April 24th, 2015 at 2:24 pm and is filed under BASEBALL, Podcast, RotoRob, RotoRob's Fantasy Baseball Weekly, Tim McLeod. You can follow any responses to this entry through the RSS 2.0 feed. Both comments and pings are currently closed.