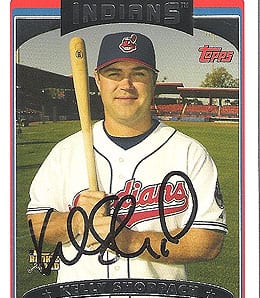 The Wire Troll: Could You Be Had?

Kevin Youkilis has been flawless in the field, but his work at the plate has created even more excitement. Okay, so this is going to be a short one since I am on vacation and the wife is beaming me down as we speak. Let’s just get to the nitty gritty… OF/1B/3B Kevin Youkilis, Boston: […]