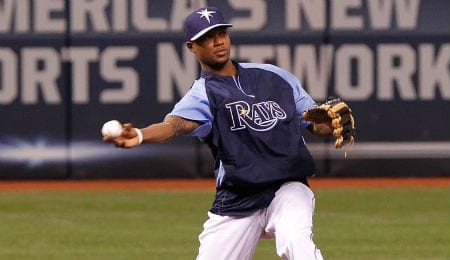 Ah, contract year players. This is the time when you see players perform out of their minds and rise from mediocrity in order to trick desperate teams in free agency. A career .250 hitter will hit .330 out of nowhere in his contract year in order to get that $50 million deal. A career 4.50 ERA pitcher will lower that ERA to 3.70 and parlay that into a $48 million contract. The contract season either makes or breaks a player’s bank, and we are here to show you the top 10 players in the last year of their contract going in to 2010. These are players who have been good in the past and are likely to put up even more monstrous numbers in order to gain that huge contract.