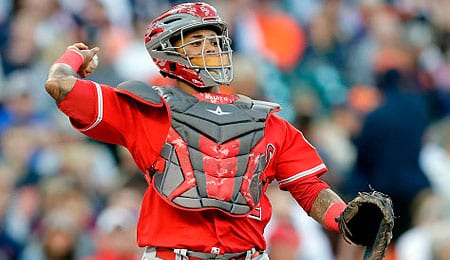 Another regular season is over, so it’s time to take a look back at some of the waiver wire highlights of the 2009 campaign.