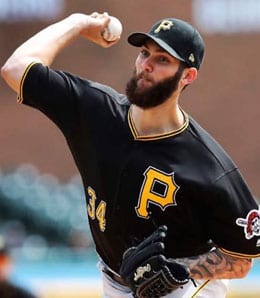 His Fantasy value is still extremely limited, but if Olson keeps pitching like he has so far, that may soon change. He was having a nice season at Triple-A, going undefeated with a splendid 0.95 WHIP, but what he’s done with the Tribe has been very impressive so far. How about 15 appearances without an earned run allowed? A nice WHIP and fine K/BB rate suggest that Olson could move up in the Indian bullpen pecking order. The team is very pleased with his performance, and that could lead to more responsibilities and — ideally — more holds.