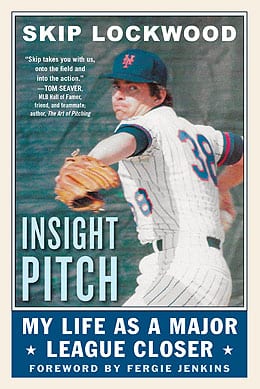 What is somewhat surprising, however, is that the three teams most favoured to win it all reside in the American League. Even though only one can reach the Fall Classic, the Red Sox (+325), Astros (+450) and Yankees (+700) have been the class of the majors from opening day, as evidenced by the fact that they boast MLB’s three best run differentials (+206, +221, and +154, respectively).

Another forward looking recommendation, Tate could easily play a role for the Yanks in the second half. The righty was dominant in his season debut at Double-A, striking out nearly a batter per frame while doing a splendid job of inducing groundballs. Tate may find himself outgrowing this level fairly quickly now that he’s back to his pre-draft form that made him the fourth overall pick in 2015.