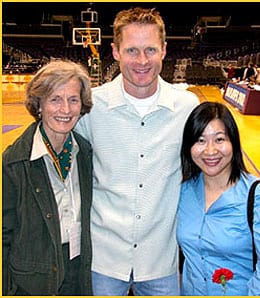 The basketball gods have chosen to ignore Terry Porter’s prayers for more wins in Phoenix. The Phoenix Suns must be pretty damned happy to be heading home for the All-Star Game, secure in the knowledge that at least someone will be engaging in some stunning play this weekend when Phoenix hosts the festivities. Because, man, […]