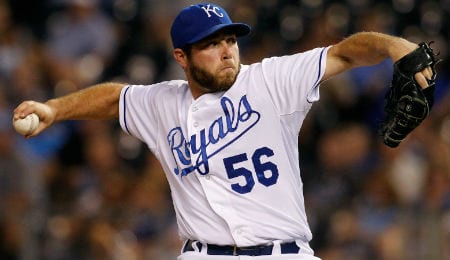 Picking relievers is tricky business. We all crave closers, but really, how many are sure bets year to year? Every season ushers in a wave of new closers, many of whom will have the job in April, but give way to a top set-up man in May. It’s a volatile situation leading to many high-risk […]