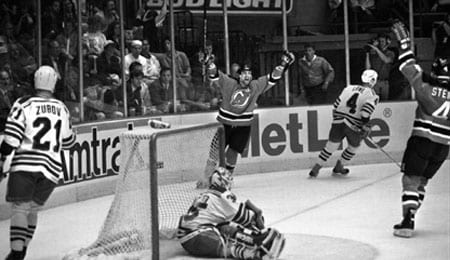 Beagle is deep league fodder only, but with a goal, two assists and a +2 rating over the last four games, the veteran is starting to make noise. Where he can really help you, though, is in leagues that track faceoff wins. Beagle is currently tied for second in the NHL with a 62.1 per cent success rate on draws, racking up 105 wins to date. He’s mostly known for his defensive play, but while he’s contributing a bit to the attack, he’s worth a look.

With multi-point efforts in three of his last four games, Pominville is off to a great start in his return to Buffalo, ranking 11th in scoring in the NHL. He enjoyed a nice bounce-back effort last year with 34 assists, but the way things are going early on, he’s on pace to threaten his career-best of 53 helpers set way back in 2007-08. Now a true leader on the young Sabres, he’s getting more minutes, so jump on him while you can as he won’t last long on the wire.

Has Yakupov finally found a team for which he can live up to his first overall pick status? After seemingly bottoming out in his last season in Edmonton (.115 Corsi relative QoC, after .481 the season before), he sucked even more in his only season with the Blues, mustering fewer shots than games played. However, Yakupov seems revitalized in the early going with the Avalanche, ripping three goals and an assist in the last two games, and five points in four games overall. Get him on your team while you can, because something tells us he won’t last long on the wire.