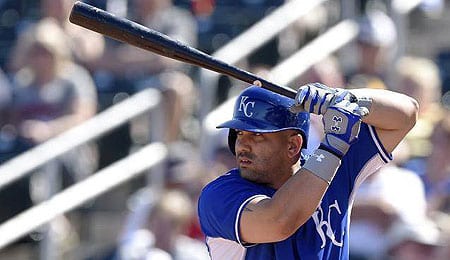 C.C. Sabathia was the ultimate hired gun for the Brewers, and although they really did try to bring him back, the Yanks gave him 161 million reasons to bolt. Spring Training is underway and we’ll have actual boxscores to peruse come Wednesday! How sweet is that? With that in mind, we push forward with our […]

With Justin Morneau as a key cog in the attack, there was nothing wrong with the Minnesota offense in 2008. We had to take a few more days off from the report, inundated by the work week. Stupid work week! Anyways, we’re back with our look at the free agency scene. Seeking previous parts of […]