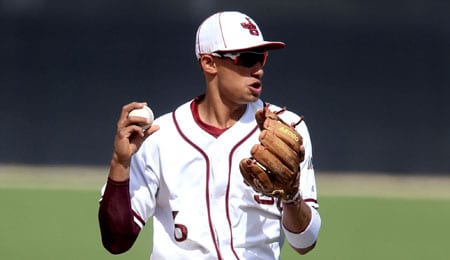 With Justin Morneau as a key cog in the attack, there was nothing wrong with the Minnesota offense in 2008. We had to take a few more days off from the report, inundated by the work week. Stupid work week! Anyways, we’re back with our look at the free agency scene. Seeking previous parts of […]