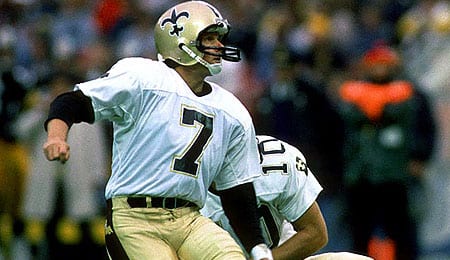 On this week’s episode of RotoRob Fantasy Football Weekly Podcast, heard every Wednesday at 2 p.m. EST on Blogtalkradio, Nick, Vaney and Josh were joined by Matthew Marshall (@KBWSMarshall) for an elaborate Hall of Fame debate.