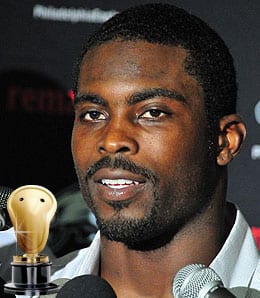 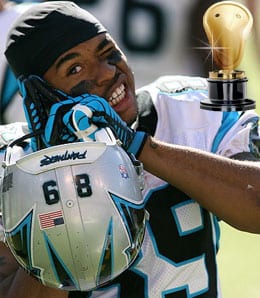 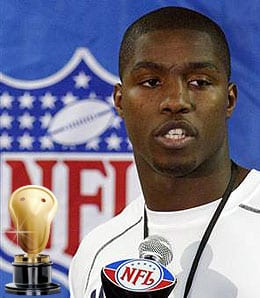 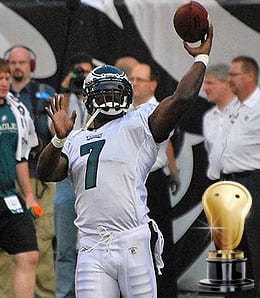 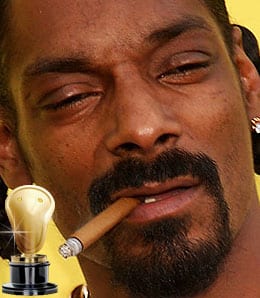 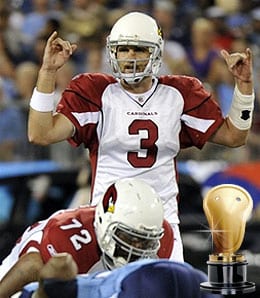 Meanwhile, without a stellar running game, Schaub attempted 583 passes in ’09. If the running game doesn’t turn it around, envisioning Schaub dropping back 600 times without suffering some sort of an injury may be wishful thinking.