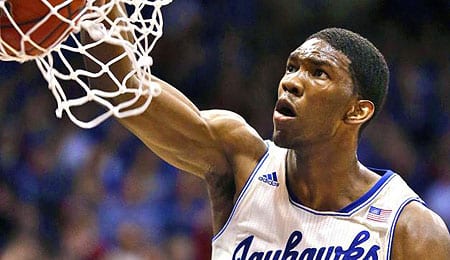 Podcast: Are the Rockies For Real?

This week on RotoRob Fantasy Baseball Weekly Podcast, heard every Thursday at 9 p.m. EST on Blogtalkradio, RotoRob was joined by RotoRob.com NBA Editor Bob Raymond, back on the show for a fifth time, joining the coveted five-timers club.

By Bob Raymond
Posted in BASKETBALL, Bob Raymond, The Wire Troll | No Comments »