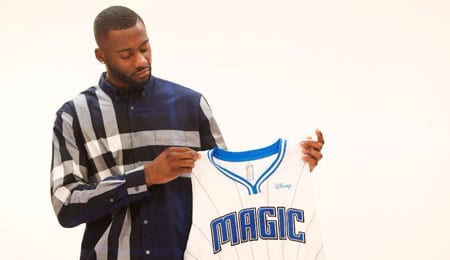 Hollis-Jefferson has been off the Fantasy radar for some time, but started the month of love off right with a lovely 16 points, eight rebounds, three assists and a block against the Knicks Wednesday. All we could hope at this point is that his outings don’t turn out to be as short as the month of February itself.

When he’s given the chance, how many sporadic double-doubles does O’Quinn have to get before we all take him seriously? He’s now notched back-to-back double-doubles in points and rebounds, with one of them coming in just 24 minutes of action (that’s half the standard duration of a game, folks). We don’t have to tell you what to do at this point.