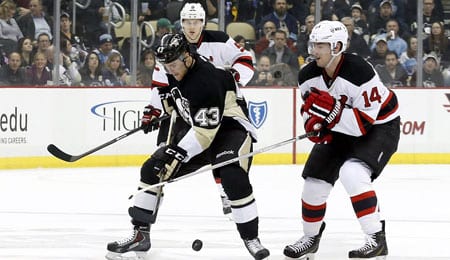 By the time you read this, the NHL trade deadline will be over. Trades will come and go and rumors will have been flying faster than you than you can ever keep your eyes on them. The goal is to take a snapshot of the early part of the day and maybe throw in a couple suggestions on what to take out of all of this.