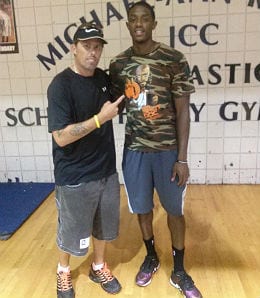 With RotoRob’s playoff beard getting too thick for him to use the phone, it was Ivar Anderson — shut out last week due to a technical SNAFU — who joined Buck and Tim for this week’s episode of RotoRob’s Fantasy Baseball Weekly, heard every Thursday at 9 p.m. EST on Blogtalkradio.

People will ask why the Flyers did not take the promising Hamilton, who seemed to address everything the team required to restock arguably the franchise’s greatest need. The simple answer here is they went with the best player available. While Hamilton could easily turn out to be an absolute gem of a defenseman, Couturier’s pedigree screamed out at the Flyers. He has size (6’4”, 195), skill and is defensively complete as a forward. Couturier hits, fights, and has great vision.