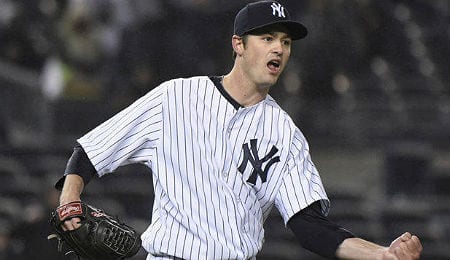 We wrap up the 2014-15 RotoRob NHL Draft Kit today with a very special treat — our first ever top 250 rankings for dynasty leagues. Starting a league from scratch? Don’t leave home without this list. In a keeper league? You better refer to this tome then, my peeps. So while Bruce Boudreau shrugs off getting dissed in Teemu Selanne’s new book, let’s get to those rankings.

At some point, Crosby has to be accountable for the postseason failures of the Penguins. If your wrist is injured, when do you take yourself out of the lineup or take less of a role? During the regular season, Crosby showed some signs of slowing down a bit (22 points in his last 20 games and a good bit of that was pre-injury). With a new coach and GM, a new system, and a few minor tweaks, Mr. Crosby should still do very well, but we are not convinced he will reach 100 points. It will be close. However, he may end up with more power play points.

harp surprised a lot of people last season by pulling out a nearly 80-point season with 34 goals and 44 assists. This included 25 power play points. Needless to say the shoulder concerns are a distant memory. There is no doubt Sharp can be a top five LW this season as well, though some will say that others could challenge that lofty perch. His abilities on the man advantage always make him a very attractive Fantasy player and usually he goes lower than expected.

Perry is just a force in the critical moments of games and that won’t change much no matter who is at left wing. The numbers could be tweaked down a tiny bit but the veteran is the prototypical power forward for a reason. If Perry’s PIMs spike a little, along with his power play goals, he could trump Ovechkin and Kane.