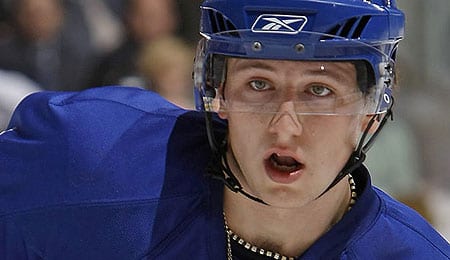 By Chris Wassel
Tags: Alexei Ponikarovsky, Bobby Butler, Carolina Hurricanes, Eric Staal, Jiri Tlusty, Luca Sbisa, NHL trade deadline, Semyon Varlamov, Victor Hedman
This entry was posted on Sunday, February 19th, 2012 at 2:25 pm and is filed under Chris Wassel, HOCKEY, The Wire Troll. You can follow any responses to this entry through the RSS 2.0 feed. Both comments and pings are currently closed.