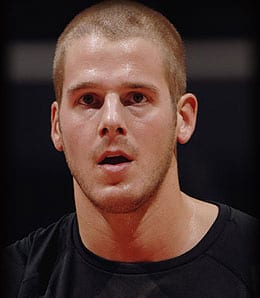 Rick Carlisle and the Mavericks aren’t looking over their shoulders as they scratch their way up the Western Conference standings. The Dallas Mavericks aren’t ready to fold the tent just yet, apparently. The Mavs have won three straight games, including sweeping their tour of the State of Florida and now head home for a match […]