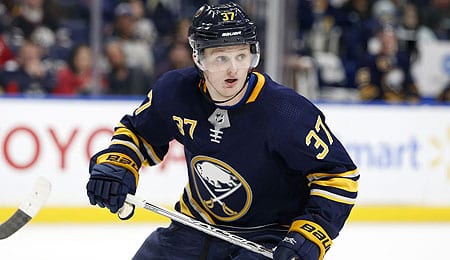 “Coots” is one of the league’s hottest players over the last week, scoring two goals and four points with a plus-5 rating, two penalty minutes, eight shots on goal, a hit and four blocked shots. Philly is 6-2-2 in its past 10 games, but still three points out of a playoff spot in the East if the postseason started today. Still, even if the team continues to inexplicably struggle to beat crap teams in its own building, Flyers fans, players and coaching staff now have something to feel good about, and Fantasy GMs should, too.