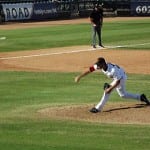 Chris Martin didn’t yield a single long ball during his time in the AFL. 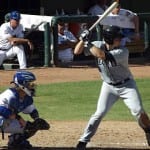 Mike Zunino was incredibly productive at Low-A before a promotion to Double-A. 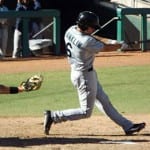 Nick Franklin did a good job on the basepaths in the AFL. 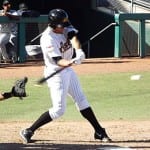 George Springer improved his contact rate in the AFL. 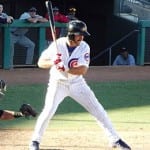 Matt Szczur racked up a sweet BA at High-A before a promotion to Double-A. 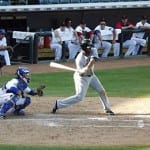 Rymer Liriano didn’t rack up steals at the same pace after his promotion to Double-A. 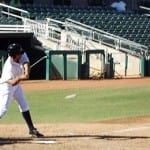 Nick Castellanos hit over .400 at High-A before forcing a promotion to Double-A. 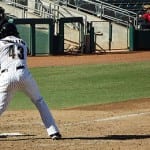 By RotoRob
This entry was posted on Thursday, March 14th, 2013 at 12:07 pm and is filed under Arizona Fall League, BASEBALL, Event coverage, Gallery, Prospects, RotoRob, Tim McLeod. You can follow any responses to this entry through the RSS 2.0 feed. You can skip to the end and leave a response. Pinging is currently not allowed.