Earlier this month, Tim McLeod visited the Arizona Fall League, filing a full scouting report. The multi-talented McLeod also took some photographs — tons of them in fact. And we’re going to bring you the best of those images over the next few weeks in a series of galleries. 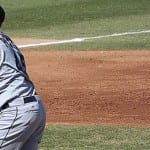 James Paxton racked up over a strikeout per inning at Double-A. 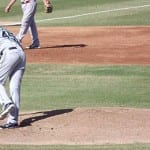 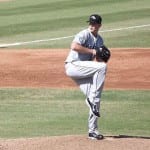 James Paxton had a .240 BAA with runners on base at the AFL. 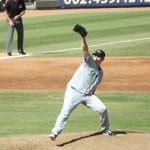 James Paxton gave up too many hits with runners in scoring position at the AFL. 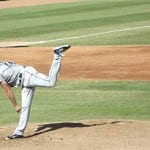 James Paxton was Seattle’s fourth round pick in 2010 out of the University of Kentucky. 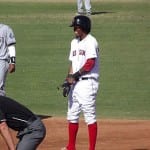 Boston Red Sox first base prospect Michael Almanzar, seen here after reaching second base, did not hit nearly as well at the AFL as he did at High-A. 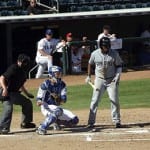 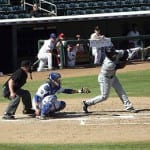 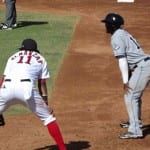 Rymer Liriano, taking his lead at first base, flashed serious pop at the AFL. 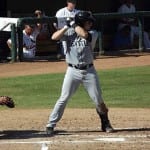 Seattle Mariners’ catching prospect Mike Zunino got a long look at the AFL.

By RotoRob
This entry was posted on Tuesday, November 27th, 2012 at 8:47 am and is filed under Arizona Fall League, BASEBALL, Event coverage, Gallery, Prospects, RotoRob, Tim McLeod. You can follow any responses to this entry through the RSS 2.0 feed. Both comments and pings are currently closed.