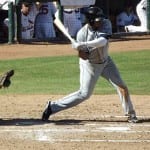 Rymer Liriano was an on-base machine at High-A before his promotion to Double-A. 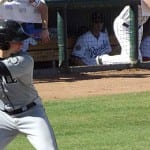 Mike Zunino got plenty of at-bats at Low-A before a promotion to Double-A. 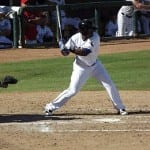 Hanser Alberto’s BA dropped substantially after a promotion to High-A. 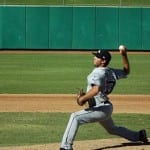 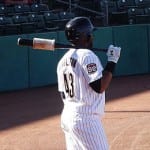 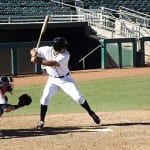 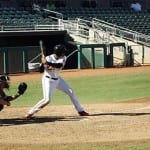 Baltimore Orioles third base prospect Jonathan Schoop was productive at the AFL. 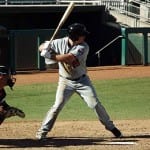 Minnesota Twins OF prospect Evan Bigley racked up plenty of hits at the AFL. 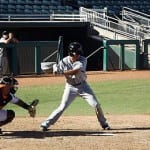 Seattle Mariners second base prospect Nick Franklin saw a lot of action in the AFL. 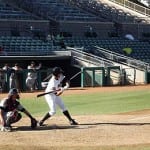 By RotoRob
Tags: Arizona Fall League, Mike Zunino, Rymer Liriano
This entry was posted on Sunday, January 27th, 2013 at 1:09 pm and is filed under Arizona Fall League, BASEBALL, Event coverage, Gallery, Prospects, RotoRob, Tim McLeod. You can follow any responses to this entry through the RSS 2.0 feed. Both comments and pings are currently closed.