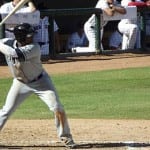 Rymer Liriano’s productivity dipped after a promotion to Double-A. 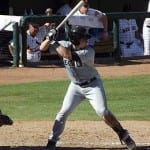 Mike Zunino flashed serious extra-base pop at Low-A before his promotion to Double-A. 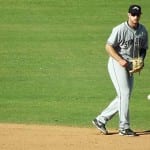 Cory Spangenberg was an on-base machine in the AFL. 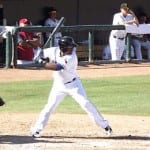 Hanser Alberto’s performance slipped dramatically after a promotion to High-A. 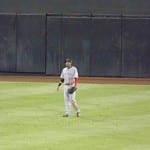 Billy Hamilton continued to rack up tons of steals in the AFL. 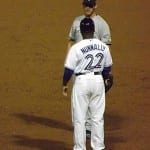 Jon Nunnally, whose only good season came during owner Tim McLeod’s first year of Fantasy baseball, coached at the AFL. 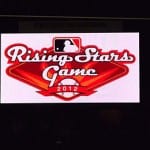 The Rising Stars Game showcased the top talent at the AFL. 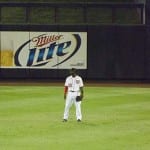 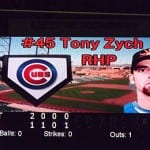 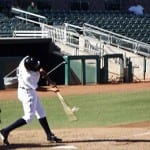 Nick Castellanos upped his walk rate at the AFL.

By RotoRob
Tags: Arizona Fall League
This entry was posted on Thursday, February 21st, 2013 at 10:55 am and is filed under Arizona Fall League, BASEBALL, Event coverage, Gallery, Prospects, RotoRob, Tim McLeod. You can follow any responses to this entry through the RSS 2.0 feed. You can skip to the end and leave a response. Pinging is currently not allowed.