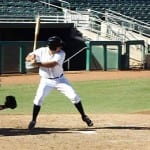 Nick Castellanos flashed respectable base stealing skills in the AFL. 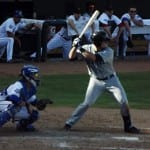 Mike Zunino got some late-season experience at Double-A after a promotion. 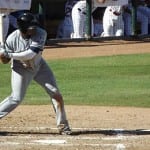 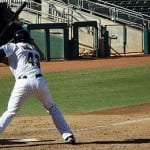 Jonathan Singleton didn’t flash any speed at the AFL. 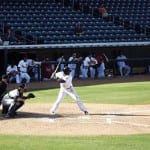 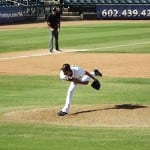 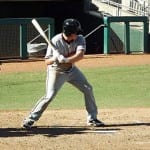 Evan Bigley failed to go yard in the AFL. 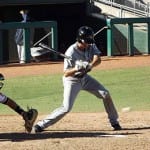 Nick Franklin racked up the total bases in the AFL. 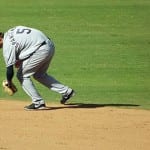 Cory Spangenberg flashed his base stealing prowess at the AFL. 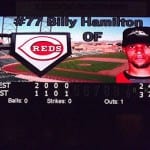 Billy Hamilton was productive in High-A before his promotion to Double-A.

Crave more in-depth Fantasy analysis? Then join us every Thursday at 9 p.m. EST for RotoRob’s Fantasy Baseball Weekly Podcast on Blogtalkradio. Note that we’re skipping this week’s Podcast (February 14) so we can spend quality time with our loved ones/gummy bears. Tim McLeod and I will entertain and edify you for a half hour or more each week. Tune in here.

By RotoRob
This entry was posted on Monday, March 4th, 2013 at 11:56 am and is filed under Arizona Fall League, BASEBALL, Event coverage, Gallery, Prospects, RotoRob, Tim McLeod. You can follow any responses to this entry through the RSS 2.0 feed. Both comments and pings are currently closed.