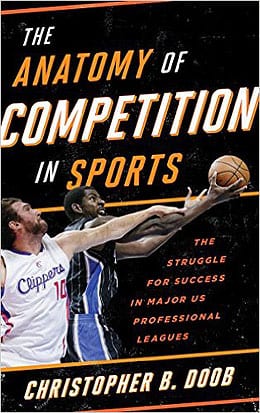 Ruiz’s 25-game suspension is drawing to a close and with it comes the opportunity in many leagues to add a top-tier catcher. He is coming off an outstanding 16-homer, 68-RBI campaign and over the past four years his lowest OBP is .355. Get Ruiz rostered now as the cost of acquiring him will only increase as his return nears.