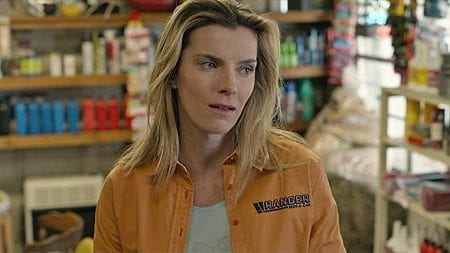 Affleck doesn’t always connect with us in his leading roles, but he’s locked in here. While The Way Back features a lot of basketball, it’s far more about coping with loss and returning to a sense of normalcy in the wake of tragedy. Affleck’s dependency feels authentic.