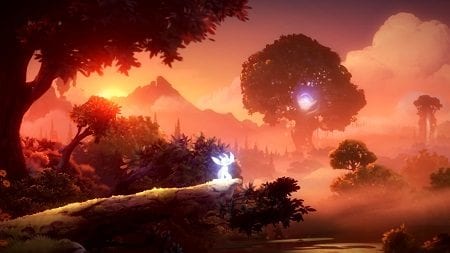 While a college dropout hanging with her buddies may not sound like the most interesting of setups, the skill with which it’s delivered had us hooked with minutes of Mae getting off the train. The writing is endlessly clever, and you’ll want to do and see everything you can every single day lest you miss a witty interaction.

Roughly a year after the events of Dead Rising 3 we find West working as a teacher. After being lured to a covert military facility by one of his students, he discovers the group is experimenting with zombies but is forced to escape before getting adequate proof. In response, the government frames West, creating a nationwide manhunt.