Posts Tagged ‘Night in the Woods’ 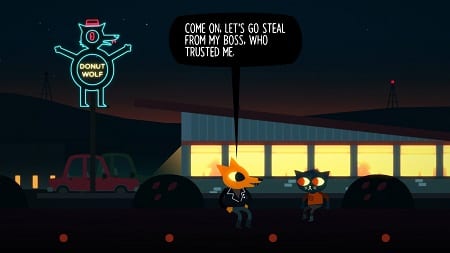