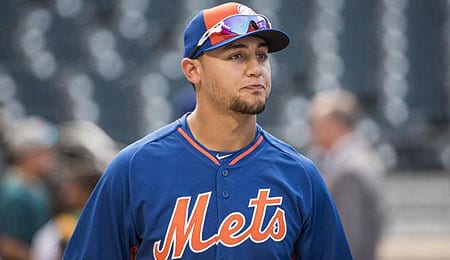 The starting pitching-starved Royals need everything they can get from Duffy, who has bounced back nicely after his pre-injury struggles. Duffy has been stellar in July, with his last two starts being downright dominant. He won’t get you many Ks, but he’s gone at least six innings in each of his last four outings, with three quality starts.