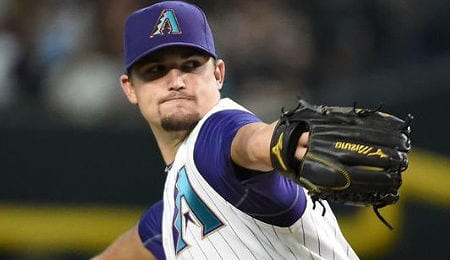 By Michael Seff
Tags: Aramis Ramirez, Arizona Diamondbacks, California League, Fantasy Baseball, Jung Ho Kang, Milwaukee Brewers, MLB Trade Deadline, Pittsburgh Pirates, Zack Godley
This entry was posted on Sunday, July 26th, 2015 at 5:35 pm and is filed under BASEBALL, Michael Seff, The Wire Troll. You can follow any responses to this entry through the RSS 2.0 feed. Both comments and pings are currently closed.