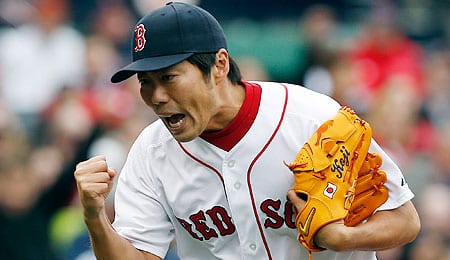 When you look at the salary and what the defenseman is expected to do in Minnesota, you have two different projections. That is just how it is. The translation of 40-to-45 points over an 82-schedule is about a 24-to-28 points over 48 games. Suter may fall below those numbers as the pressure of playing as the big defensive guy take its toll. The goals and points may be there, but they will fade late.