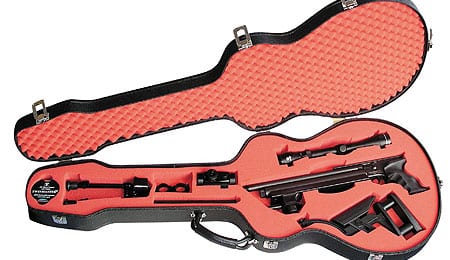 The Houston Rockets were a very solid team in 2008-09, both from a real-life and Fantasy perspective. Houston finished second in the Southwest Conference with a record of 53-29, then knocked off the Portland Trail Blazers 4-2 in the first round of the playoffs. Though they weren’t given much chance against the powerful Los Angeles Lakers, the Rockets took the eventual champs to seven games before finally bowing out.

The Miami Heat made a miraculous recovery last season in the wake of the 15-win, injury-induced disaster that was 2007-08. The team finished with a winning record and got back into the playoffs. And while constant worries about the luxury tax prohibited this team from making any key additions this offseason, organic growth by some of its young players should allow the Heat to improve upon its 43-win total of a season ago, perhaps even leapfrogging the Hawks for second place in the Southeast Division behind the Magic.

The 2008-09 season was business as usual for the Utah Jazz: Play inspired ball at home (33-8 record), putrid ball on the road (15-26), do enough to make it into the playoffs (third in the Northwest Division and eighth in conference), then take a playoff beating from a clearly superior team (lost to the Lakers 4-1). Such has been the history for the Jazz, which, despite earning a playoff berth 23 of the past 26 seasons, has yet to reach NBA pay dirt. Utah also has possibly the least appropriate nickname in sports; seriously, when was the last time you heard anyone gush about the smokin’ hot jazz scene in Salt Lake City, Ogden or Provo? Your days in the French Quarter are 30 years’ worth of over, fellows – what about updating the nick to something more Utah apropos? Such as…maybe…umm…ahhh…well, there has to be something better than Jazz, doesn’t there?