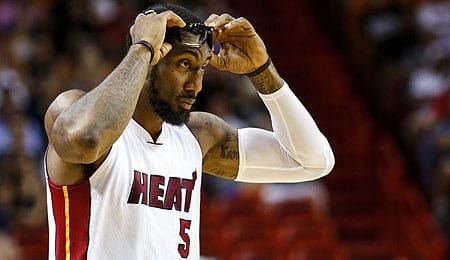 While Mozgov certainly isn’t going to win any scoring titles, he has shown tremendous rebounding and shot blocking ability as of late. Coming off the Nuggets bench, he’s had games of 20 and 15 boards, respectively, with the blocks to accompany.