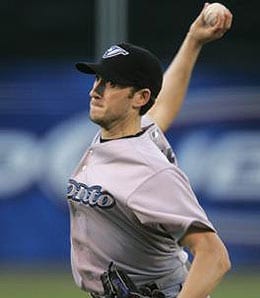 Today we look at some recent Fantasy developments for the Toronto Blue Jays.