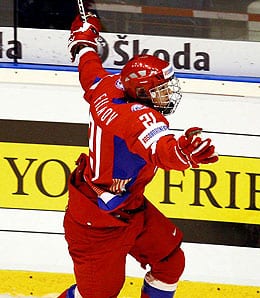 There is potential to be had, so if you do not draft one of the first six or seven goalies, you can slide down into the second or third tiers and do just as well. However, goalie runs have been common in drafts so you do want to keep that in mind. Especially because of goaltending, you want to actually show up to your draft.