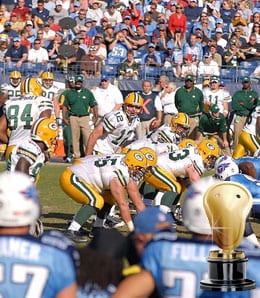 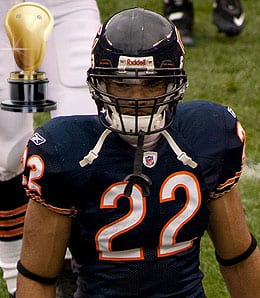 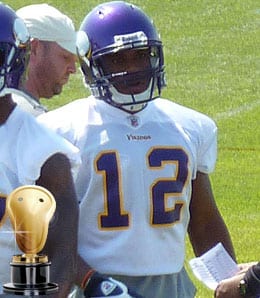 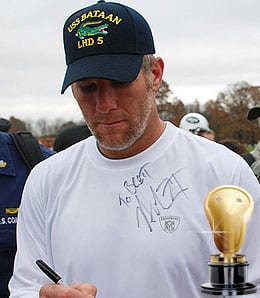 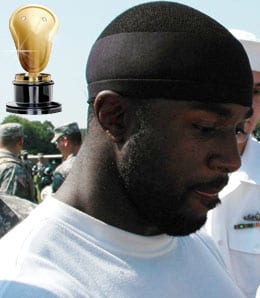 The White Sox drafted Honel based on the fact that he threw a devastating knuckle-curve ball with great command and a fastball that hit the mid-90s. His stuff lead the Sox to believe that he was going to be a top of the rotation starter. Honel played the part well, moving steadily through the system until 2004 when injuries set in. Tendinitis limited him to four appearances in 2004 and when he came back in 2005, he wasn’t the same pitcher, as he compiled a 5.88 ERA in 93 innings. The following year was another lost season for Honel as he underwent Tommy John surgery. After surgery, Honel struggled to get his fastball back, pitching mostly in the high 80s range. After the 2007 season, Honel retired briefly, before signing with with the St. Louis Cardinals organization soon thereafter. Unfortunately, Honel had nothing left and he never made it through the season with the Cardinals Double-A club. After the Cardinals released him, Honel shifted to Independent Ball, joining the Edmonton Capitals of the Golden League. He had a fine year split between Edmonton and Long Beach, but struggled with massive control issues.

Baugh was taken out of the pitching factory known as Rice University, as Detroit ignored the high pitch counts he endured in college. Early on the move looked good as it appeared Baugh would rocket through the Tiger minor league system and join the major league rotation in very short time. He didn’t get the radar gun excited, working in the low 90s, but he knew how to pitch and had excellent command of his fastball and curve to go along with a nice changeup. While Baugh didn’t have the stuff of a top-of-the-rotation starter, he looked like he would slot in nicely in the middle of the rotation. Unfortunately, he tore a labrum in his shoulder and missed the 2002 season. Baugh worked his way back from surgery, recapturing his old velocity, but not his old results. He’s been languishing in the minor leagues ever since, pitching this year in the Astro organization. He’s now a minor league free agent.

Johnson failed to record an out in that game. He also took a loss on August 27 against Cleveland so he’s not been a shut down guy by any means.